Tomorrows Children’s Fund is an organization that has been near and dear to our hearts for the past 6 years.

On the weekend of her Third Birthday, our beautiful daughter, Amanda, was diagnosed with Acute Lymphocytic Leukemia (ALL). It was July 9, 2013. The next 29 days were the hardest and most frightening of our lives as Amanda endured her first rounds of chemotherapy. Thankfully and with prayers answered, Amanda went into remission. But treatment was not over. Amanda continued to receive chemotherapy for the next almost 2 ½ years to keep this horrible cancer out of her young precious body. The Tomorrows Children’s Fund and her team of Nurses and Doctors were there every step of the way with help and encouragement. They made long days of chemotherapy treatments brighter with toys, activities and companionship. And this has continued after treatment during follow-up visits now even 6 years later. Today, Amanda is a healthy and energetic 9 year old!

One special way that the Tomorrows Children’s Fund has helped during this time is with a gift that Amanda received at her first TCF Holiday Party in December 2013. Every child at the Holiday Party had the opportunity to sit with Santa and receive a gift. We were one of the last on the line and Amanda waited patiently. As we got closer to Santa, Amanda saw some very cute brown stuffed bears on the table and she said she wanted one. Our time with Santa came, and just like many 3 year olds, she was afraid to sit on Santa’s lap, so all of us went up to meet Santa and take a picture. Amanda received her gift along with a bag with a stuffed animal in it. We went to open the gifts and Amanda said she liked the stuffed dog but really wanted the brown stuffed bear on the table. I went to ask Sue at the Tomorrows Children’s Fund if Amanda could trade her dog for one of the brown stuffed bears. Sue immediately went to the table to get Amanda her new bear! And she got to keep the dog too! I will never forget that moment when Amanda got her brown bear. She was so happy. And I was honored to know such wonderful people like Sue during this trying time in our lives. Now, Amanda was a very big fan of Sesame Street’s Big Bird. She had a stuffed Big Bird that she brought everywhere. So she immediately named her new stuffed bear Radar, after Big Bird’s cherished stuffed bear. She now had a Radar just like Big Bird!

From then on, Radar went everywhere. To every doctor appointment, every treatment, every trip to the supermarket or the playground – everywhere! He has been such a comfort to Amanda along the way. She still sleeps with him and you often can see her walking around the house with him tucked under her arm. Amanda will always remember and keep close her stuffed bear Radar and we will always remember the support and kindness of the people of the Tomorrows Children’s Fund. 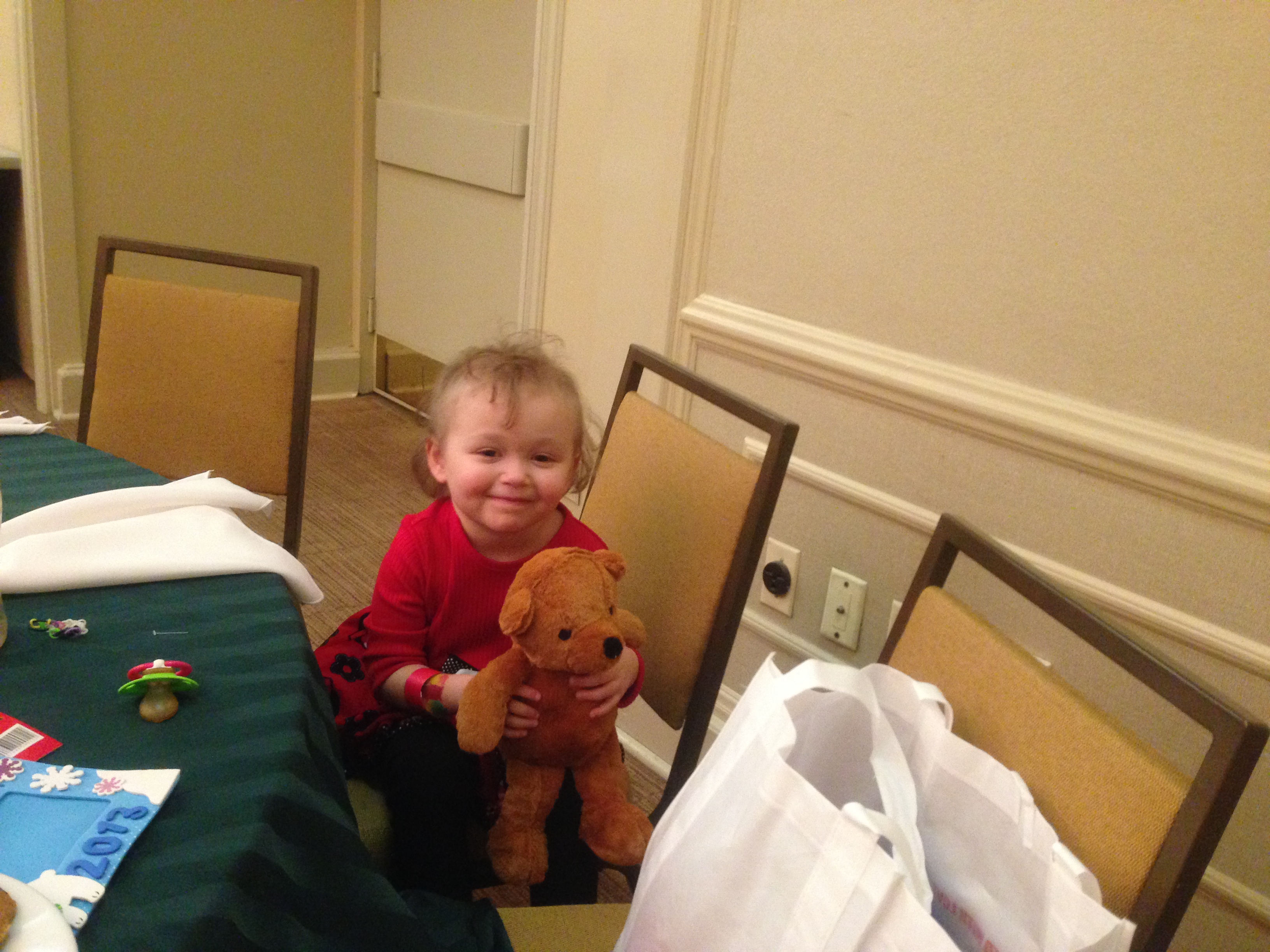 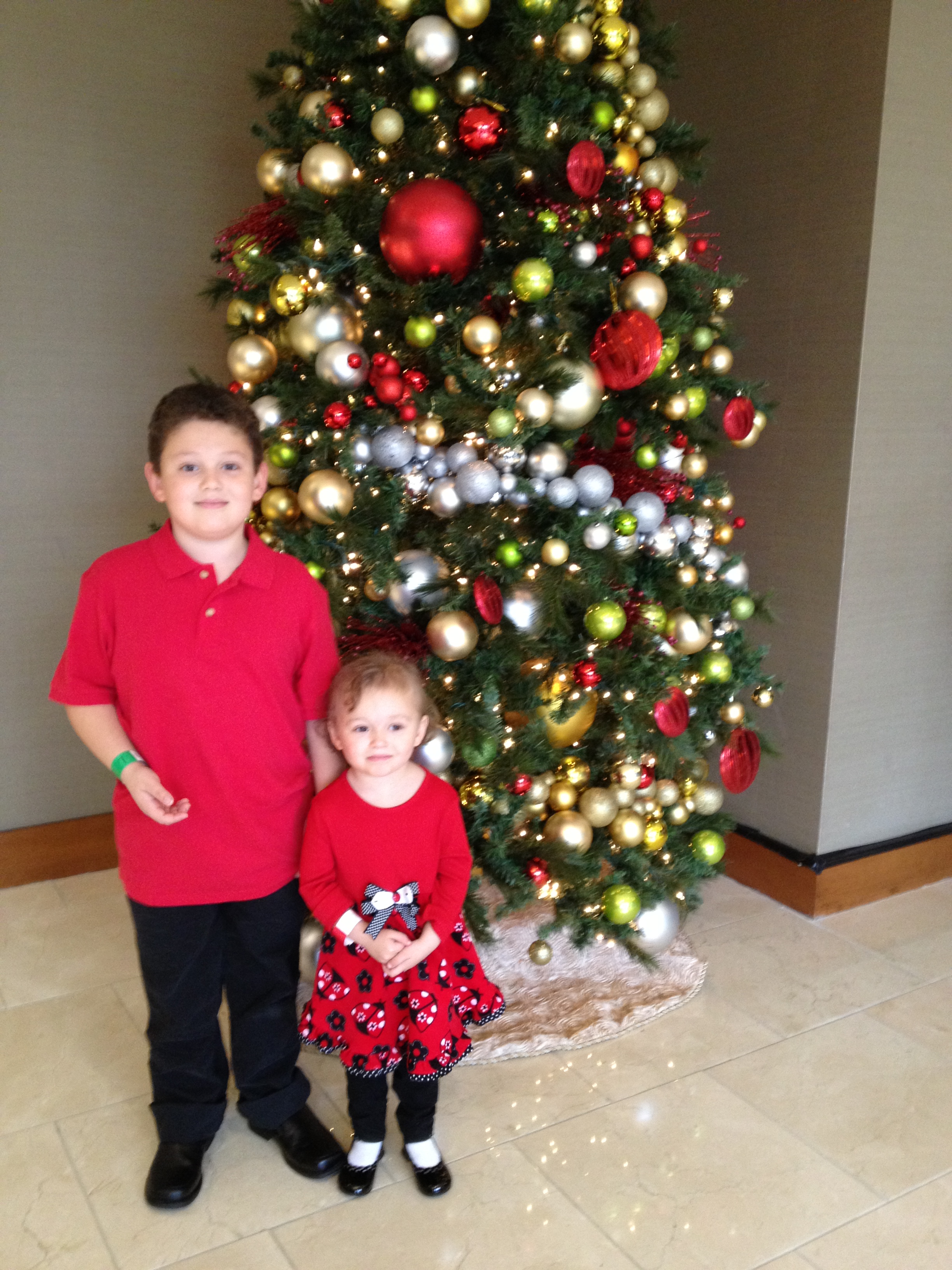 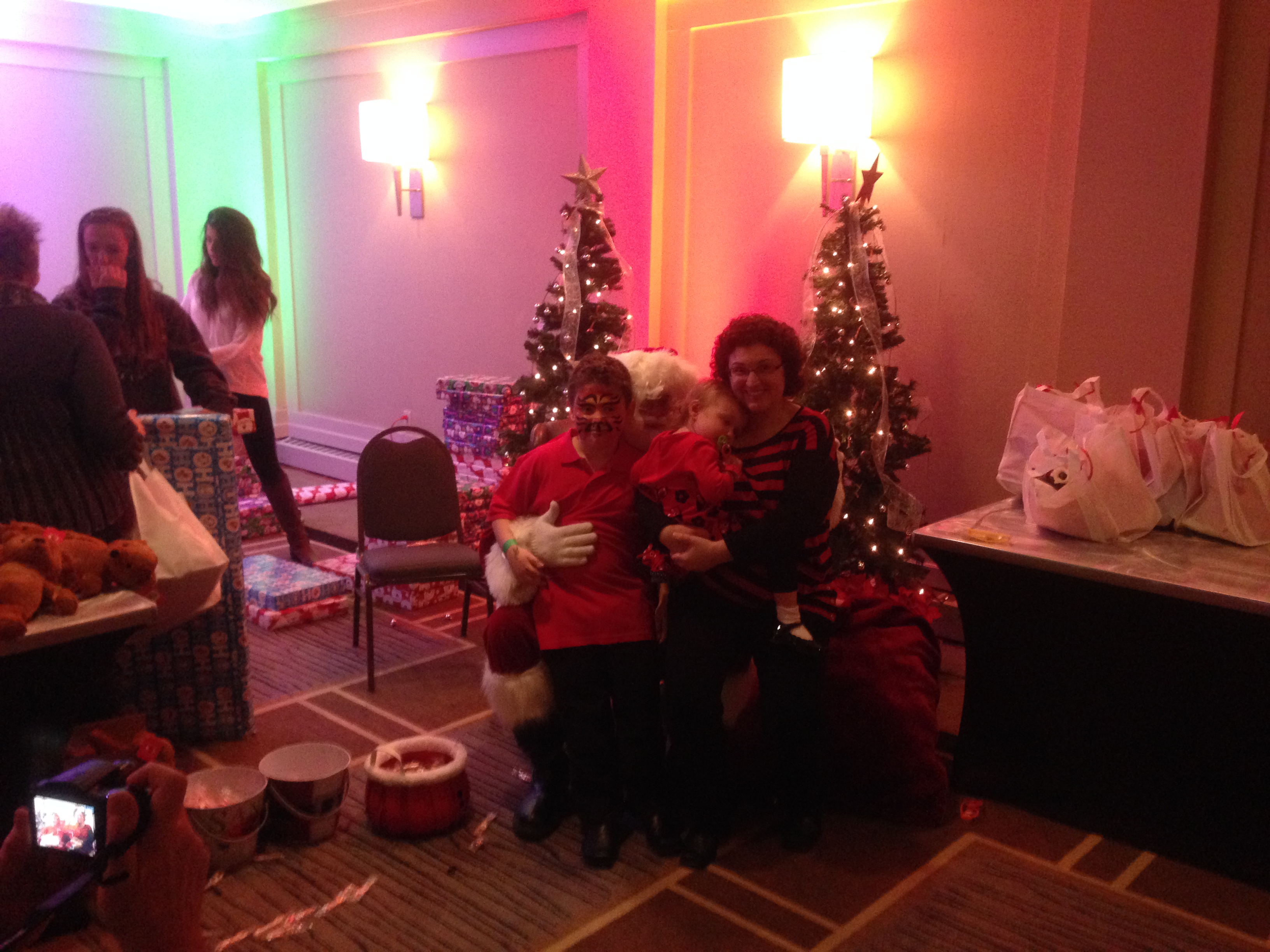 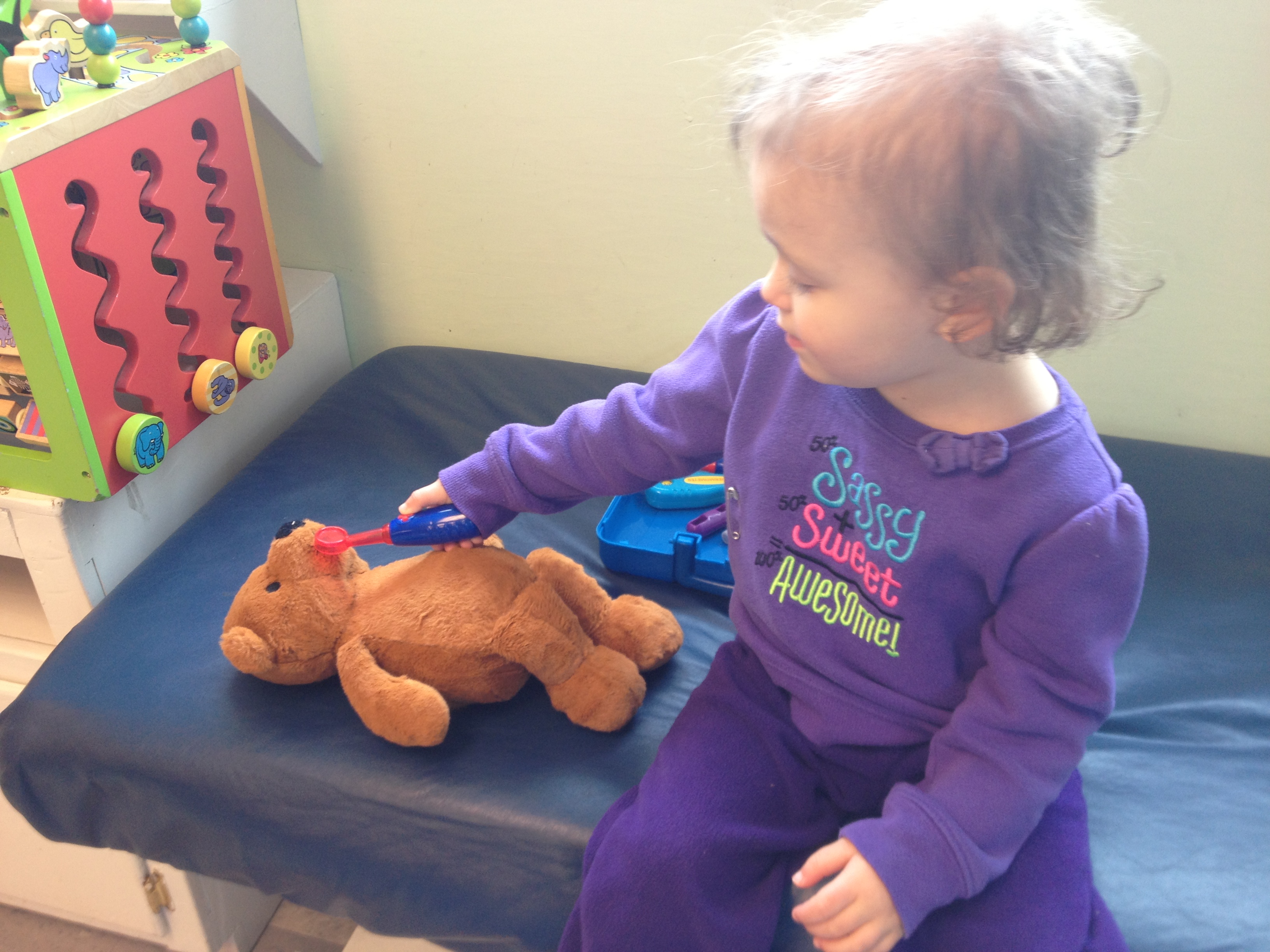 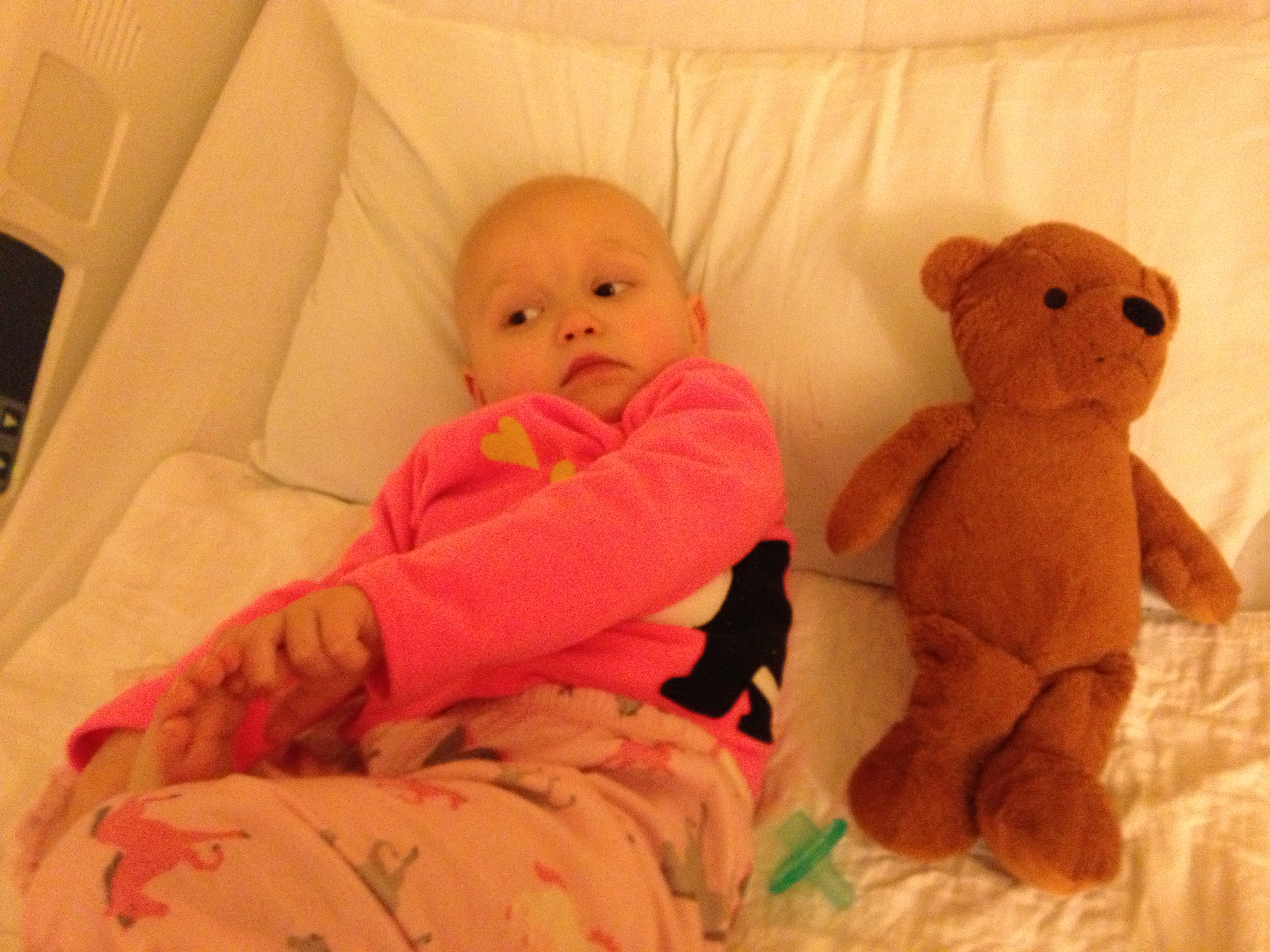 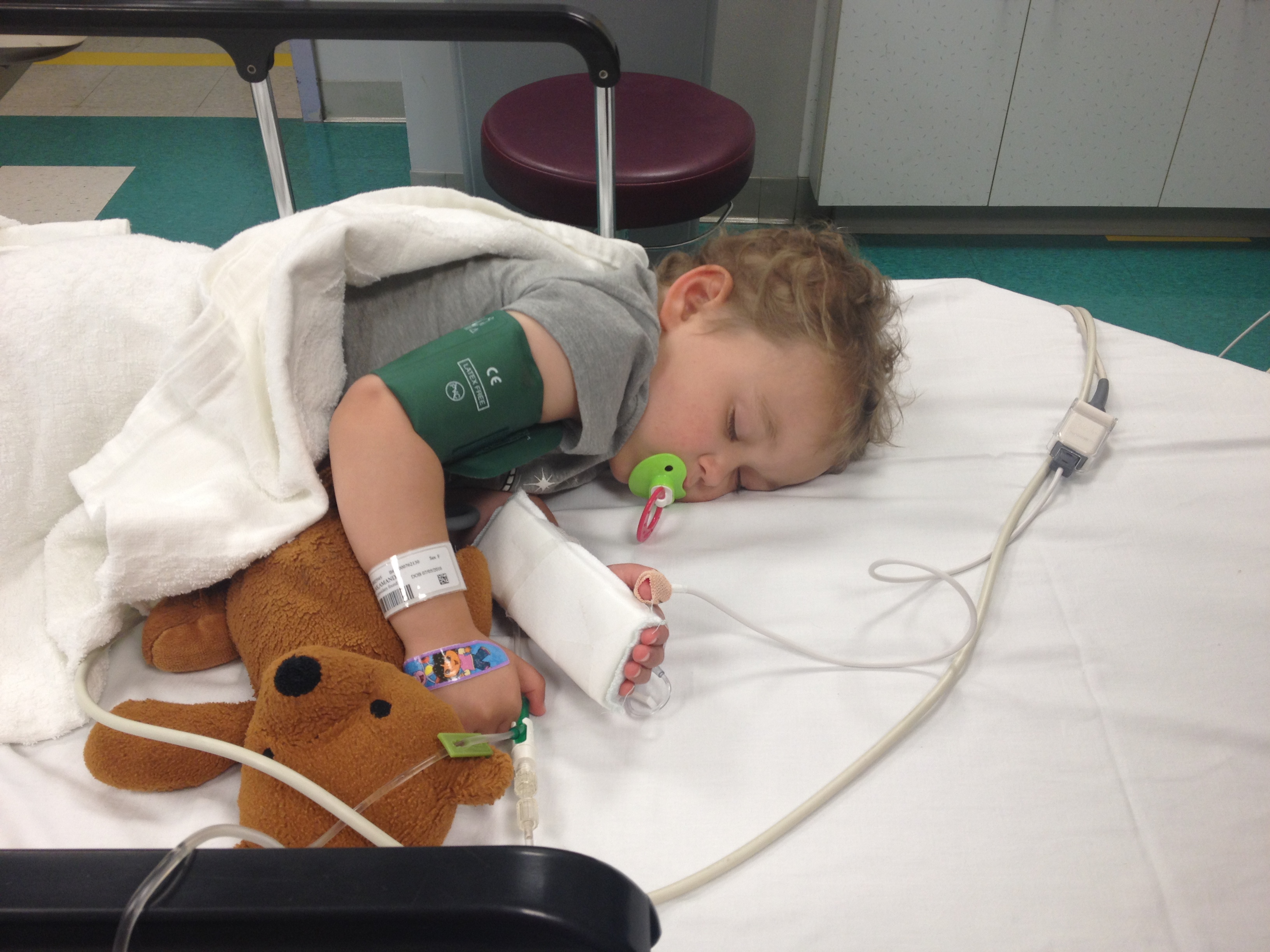 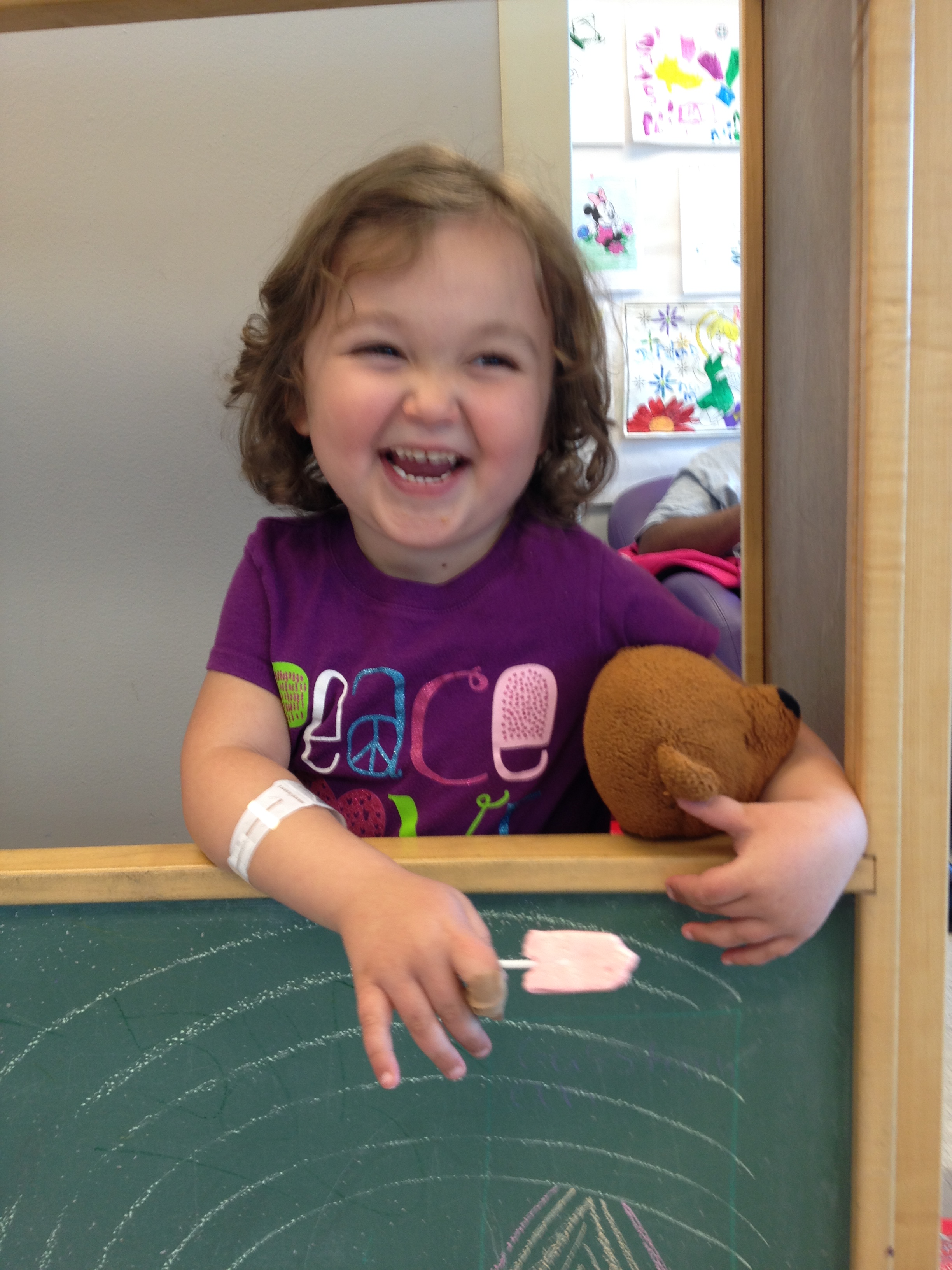 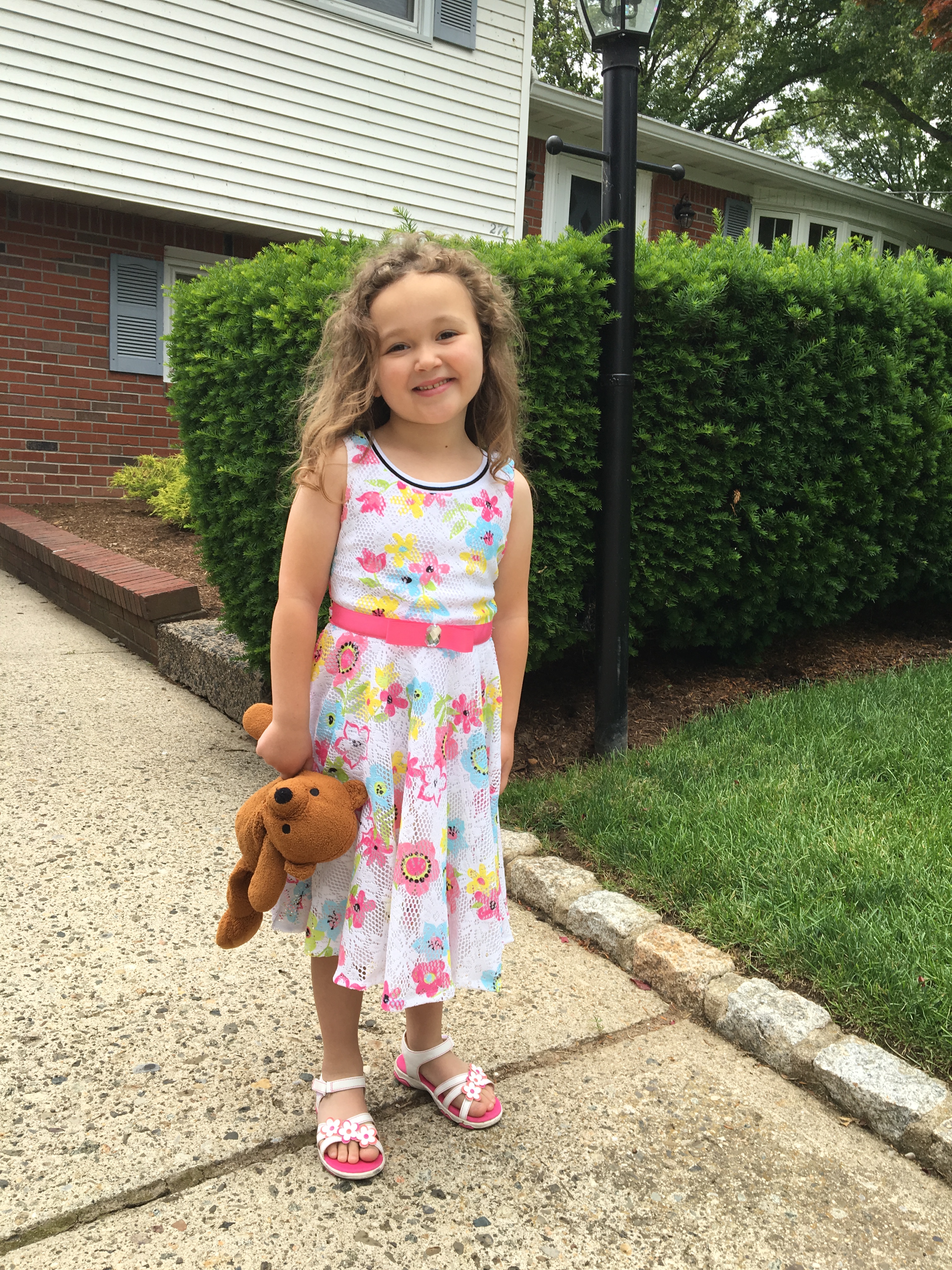 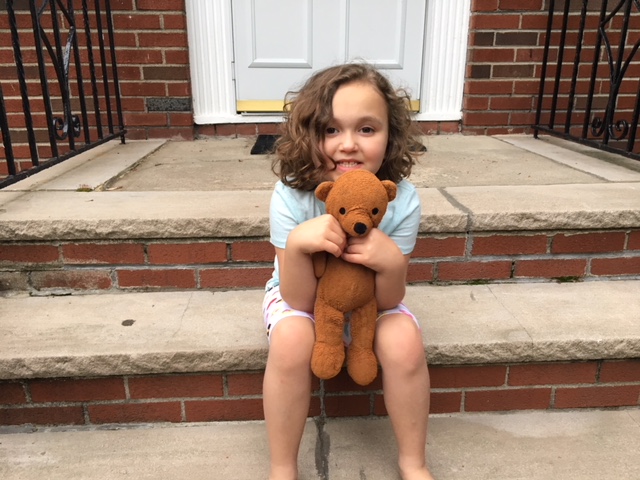 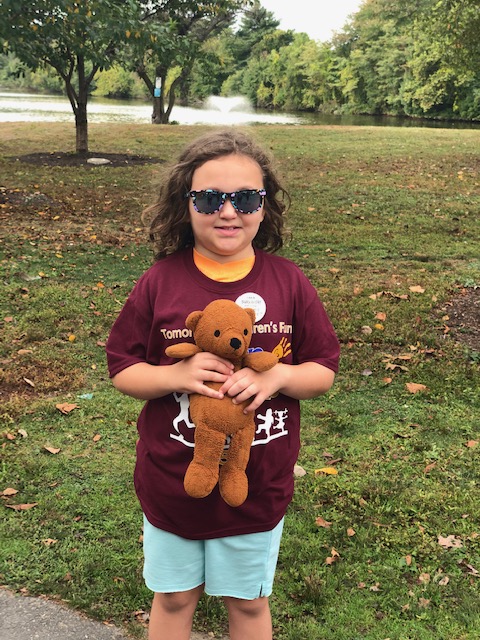 A Special Thanks to our sponsors!
Sponsor Us!